Dapper Linux Limited is pleased to announce the release of weekly builds for the Dapper Linux 28 operating system. Dapper Linux 28 is the latest and greatest release, and is designed to make advanced security features available to everyone by automating and configuring these features for an easy to use out of the box experience.

Dapper Linux 28 is mostly a stability and bugfix release from version 27. All users of 27 are recommended to upgrade. Here is what has changed:


Dapper Linux has been designed for environments where you would use your computer normally, for normal everyday tasks. Dapper Linux simply offers a more robust and hardened experience compared to that of a standard Linux distribution. Features such as a Grsecurity hardened kernel, Oz sandboxing, application firewalls, hard disk encryption and dual web browsers will keep you safer and make it significantly more difficult for an attacker to breach your system, but they are not meant to act as a silver bullet.

Dapper Linux is recommended for medium level Linux users who are looking for a fully featured system that has been hardened out of the box, and would otherwise replace standard Linux distributions as a primary operating system.

That being said, please do not expect Dapper Linux to provide a high level of security outside of that environment. If you are looking to get up to no good or live in an area where it is frowned upon to use the internet freely, please also note that Dapper Linux will not disguise your location or perform any kind of anonymisation. If you require these things, please use a Linux distribution which is built specifically for those tasks. There are a few excellent ones out there, and some are even meant to be used in live mode only, which prevents tampering because of the absence of state. 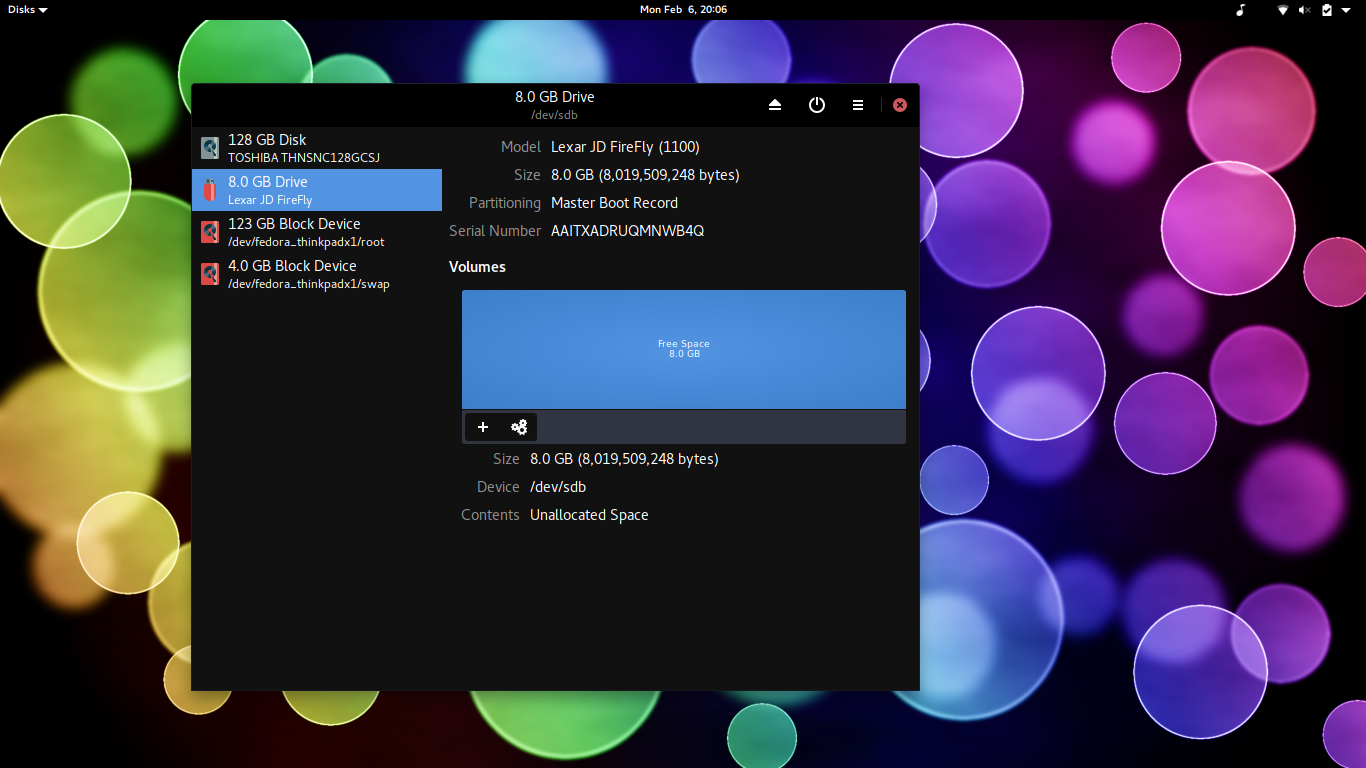 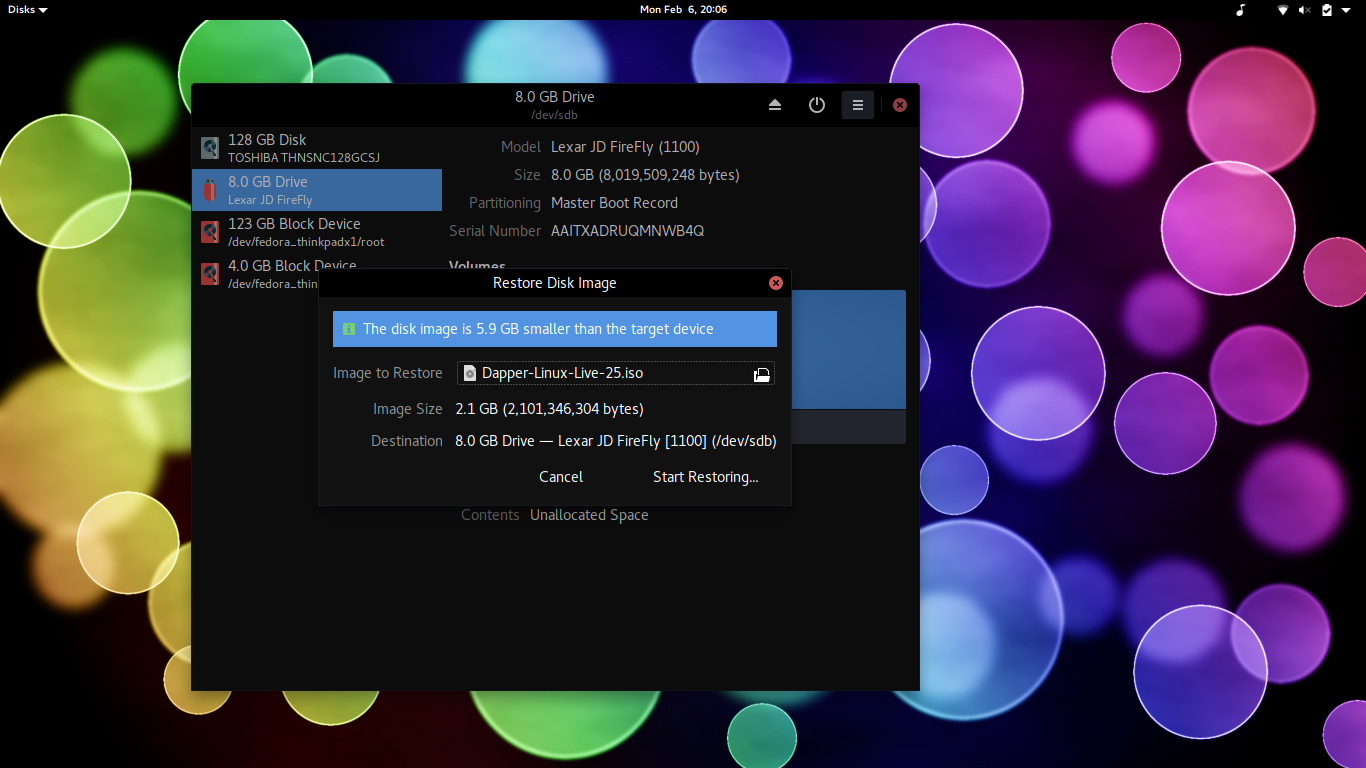 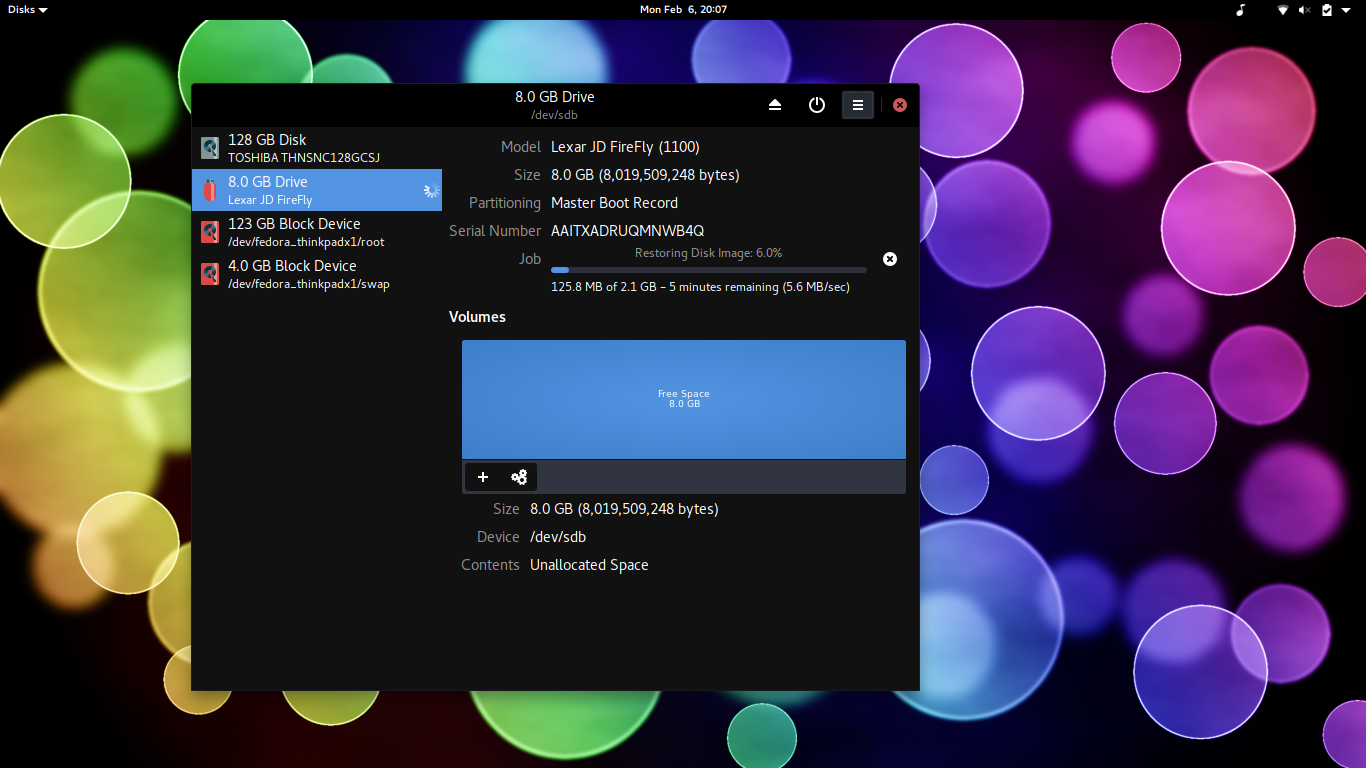 Making a live USB of Dapper Linux only takes three steps with gnome-disks.

Only follow this method if you know what you are doing. You can easily destroy all your data if you mistype a disk id.

Open the shell overview, and click "Install Dapper Linux". If you have enough disk space (5gb) you will be allowed to install. Follow the steps in the installer, and make sure to tick the "Encrypt disk" checkbox on the disk screen.